Fact: you can hardly be in a serious, committed relationship without, at the very least, occasional arguments, quarrels or fights.

No matter how sweet the love, or how magical the romance, there are bound to still be moments of disagreement in a relationship, which could vary from little arguments to full blown squabbles and days of sulking and not speaking to each other.

Established; these arguments do not automatically put your relationship on the brink of failure, no. However, every positive thing has the tendency of becoming negative when it becomes too much.

Following that logic, it is safe to say that having too much of lovers’ fights puts your relationship at risk of breaking apart.

The question then is this; when do these fights become too much, and at what point should one become worried or scared that their relationship will fail due to irreconcilable differences? 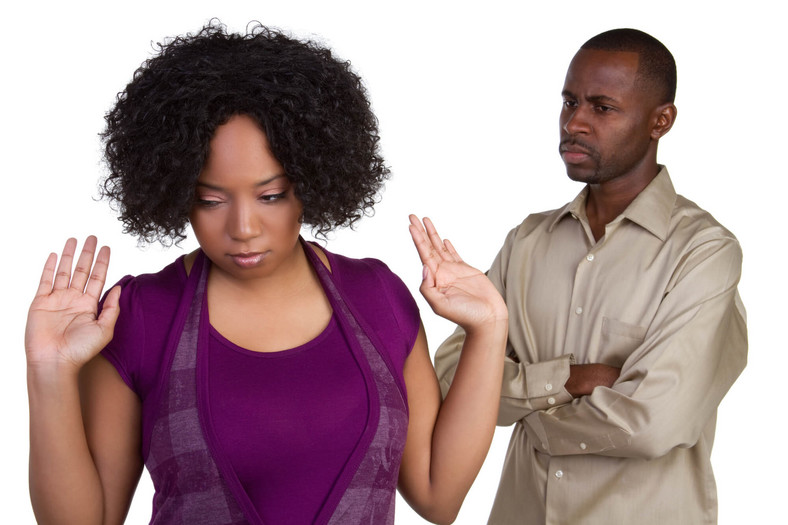 One problem you don’t want in your relationship is a lack of communication, or a refusal to. [Credit: RealGitz]

The truth is that there isn’t an exact measure or a standard rule that helps one decide this. Every relationship is made up of different people who have different ways of relating with each other.

Some couples are non-confrontational, often letting matters slide and just die naturally. [Though this is not exactly a good thing.] Other couples prefer to talk about all situations, putting their foot down and letting the wrong partner recognize how they are at fault even if it means an argument would ensue.

It appears that the amount of time couples argue or fight is not even what has the biggest potential of destroying the relationship; it is more a question of how they resolve those fights.

If couple A get into a single small fight and begin to hurl insulting, hurtful words at each other, and also refuse to break the ice and talk about the matter, there is a strong possibility that every single day spent not speaking to each other dents the relationship further.

Compare them to couple B, whose quarrels are a bit more often, but every time that happens, they sit down, talk about the issues, apologise sincerely, reach a compromise and those compromises guide how they relate with each other going forward. 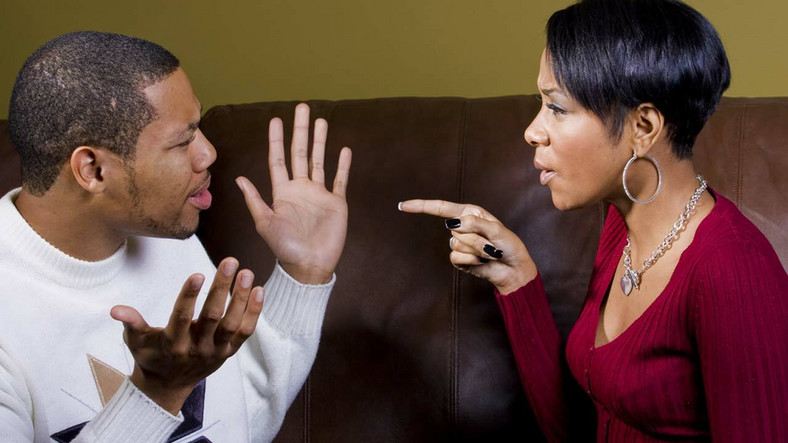 It’s important to never let differences and issues get the best of you. Issues can be solved while still hanging on to your relationship.
Muswada

Of course, it does not require rocket science to know that couple B has a higher chance of maintaining a healthy relationship. Relationships are hinged on the ability of couples to realise that although fights and differences are inevitable, they are not meant to let these differences get the better of them or the relationship.

Disputes are meant to make couples communicate, help them come to a compromise and understand each other better. As it’s often said: when a couple encounter problems, it’s them versus the problem. Not them against each other.

So ultimately, it is not really about how many times couples quarrel that threatens the health and existence of their relationship, it is their inability to swallow their pride, communicate and reach compromises that potentially does.

Do not seek a partner with whom there will be no differences or clash of opinions; seek one with whom differences can be used to forge healthier, stronger relationships, and you’ll be just fine.

Our Mistakes In 2019 Cost APC Some States — Buhari

Lagos Begins Door-To-Door Search (Do You Think This Is A Good Move?)

Our Mistakes In 2019 Cost APC Some States — Buhari

At what point do fights between lovers become unhealthy?

Lagos Begins Door-To-Door Search (Do You Think This Is A Good...

ABOUT US
DJ Chascolee is One of Nigeria's Top DJ. With his passion for music and enterrainment in Nigeria, he delivers juicy information cutting across entertainment, lifestyle, gossip, sports, and all.
Contact us: info@djchascolee.com
FOLLOW US
© Copyright 2019, All Rights Reserved | Website Designed by The Premium Web
MORE STORIES
Audio Music