It is the hope and prayers of Joycelyn Savage’s family (One of his alleged sex slaves) that he spends the next the Fathers day in jail.

According to TMZ, Joycelyn’s dad, Tim Savage says he is counting down the days until the embattled singer goes to jail and his daughter comes back home.

Tim says the year’s Fathers day left him with an empty feeling because he only got to spend time with 2 of his 3 daughters … and he’s blaming it all on R. Kelly, and wishing the worst for him. 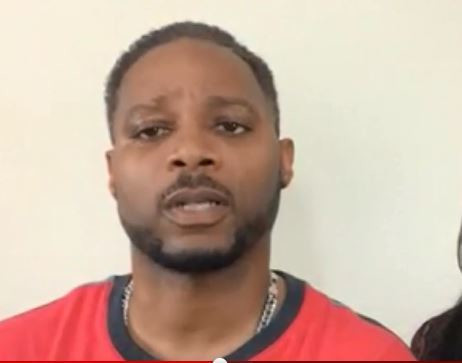 It would be recalled that a few months ago, Joycelyn Savage and Azriel Clary both girlfriends of R.Kelly had come out to deny that they were been held captive by the music star.

While leaving jail on Saturday, March 9, 2019, R Kelly gave an assurance that his issues with the law shall come to an end soon enough. [CNN]

According to them, their parents were fabricating stories about their relationship with R.Kelly.

R.Kelly’s girlfriends defend him, says their parents are trying to get back at singer

R.Kelly’s two girlfriends have come out to defend him, blaming their parents from trying to get back at the singer over money from the singer

R.Kelly’s two girlfriends have came out to defend him a few months ago, blaming their parents from trying to get back at the singer over money from the singer. The girlfriends, Azriel Clary, 21, and Joycelyn Savage, 23, made this known during an interview with Gayle King on ‘CBS This Morning.’ According to the women, they are in a relationship with the music icon.

“A very strong relationship,” Savage said. “We all are a family, all together,” Clary said. Clary became defensive when King asked if they were in a three-way sexual relationship with Kelly. 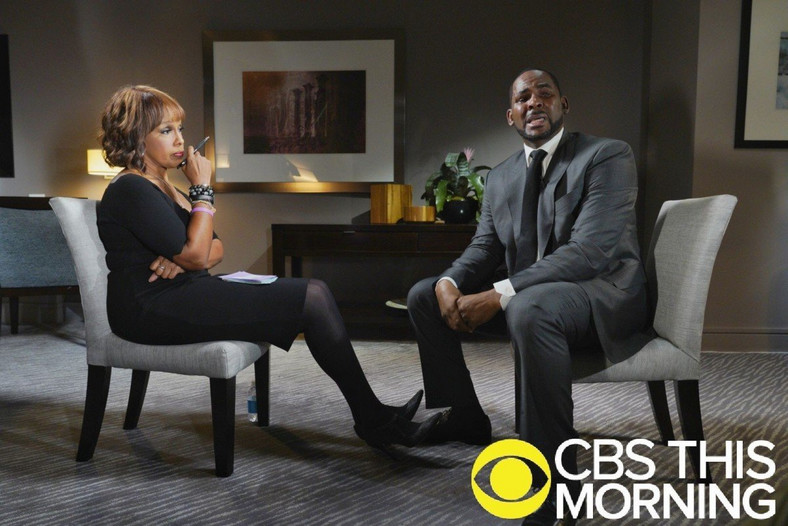 R.Kelly during his now famous interview with Gayle King [CBS]

“I would never share with no one what I do in or outside of the bedroom,” Clary said. “And as a woman (I’m) sure you would not either.” Clary added, “There are people all over the world who have multiple girlfriends. It’s no different.”

Clary went on to reveal that it was her parents who encouraged to take photos with R.Kelly when she was 17 so as to extort money from him, a statement that was backed up by Joycelyn.

At what point do fights between lovers become unhealthy?

5 foods that make you last longer in bed

How to get smooth tomato puree without using a blender

ABOUT US
DJ Chascolee is One of Nigeria's Top DJ. With his passion for music and enterrainment in Nigeria, he delivers juicy information cutting across entertainment, lifestyle, gossip, sports, and all.
Contact us: info@djchascolee.com
FOLLOW US
© Copyright 2019, All Rights Reserved | Website Designed by The Premium Web
MORE STORIES
Audio Music